A deeply vintage Nativity Scene to play with, from the 1992 booklet by Sandra Miller-Maxfield, which uses shiny raffia straw instead of yarn for most of the pieces. I am mostly changing the original pattern because a lot of details are really poor designed. She glues everything! I needed to make room for the animals inside the portal, and I decided to add some bits from Leisure Arts’ The Nativity in Plastic Canvas, mostly the star, the portal floor, the design of the second building, and the chicken in the attic. Raffia straw was unavailable to me, so I decided to use worsted yarn instead. I changed also the sheep design, to make them more rounded and fluffy. And I made Balthazar black, as he uses to be in Europe’s tradition. Too many shapes were really wrong, like the donkey’s head or the cow’s strange neck, and the stitches were a bit misplaced in some of the figures. I don’t know why one of the Wise Men had to be smaller than the other two, but I’ll remake the complete tunic design. All the hair and bears were to be glued, but I stitched all with turkey loop instead, sheep included.

It is not finished yet! 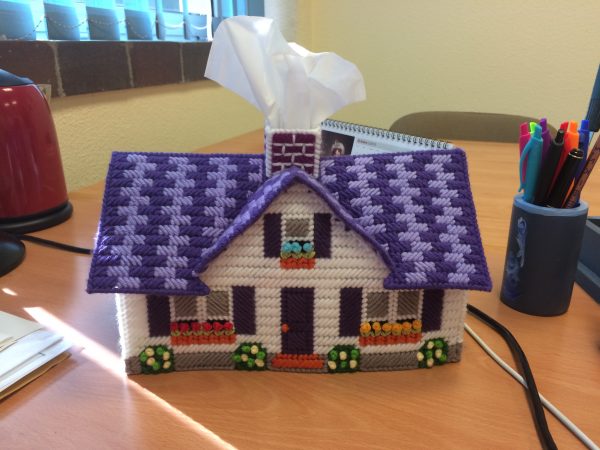 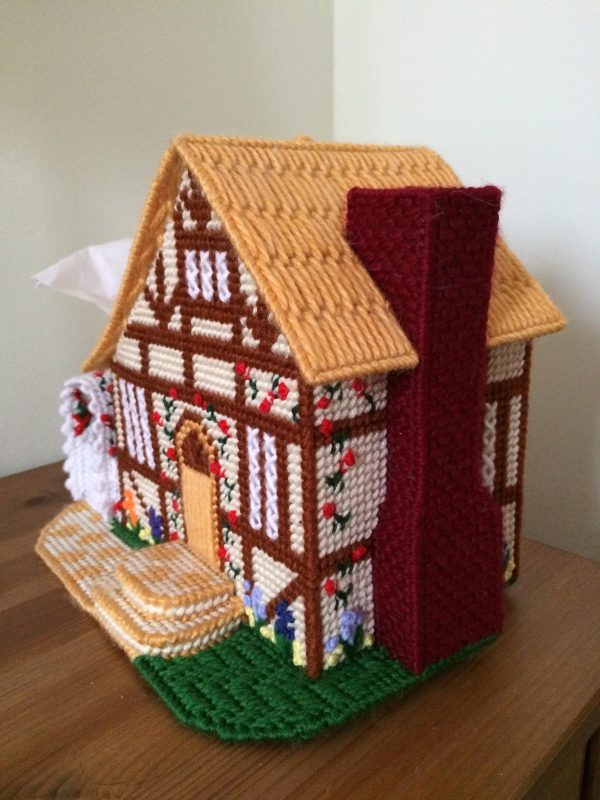 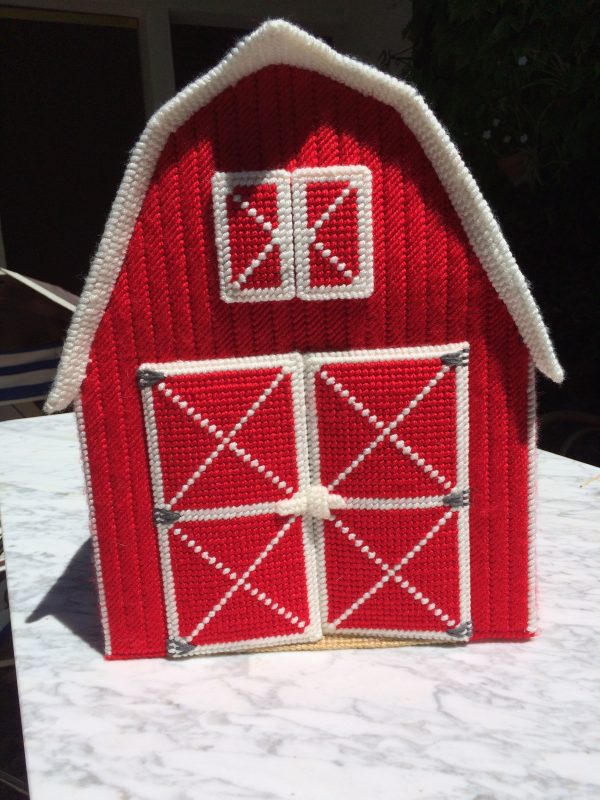 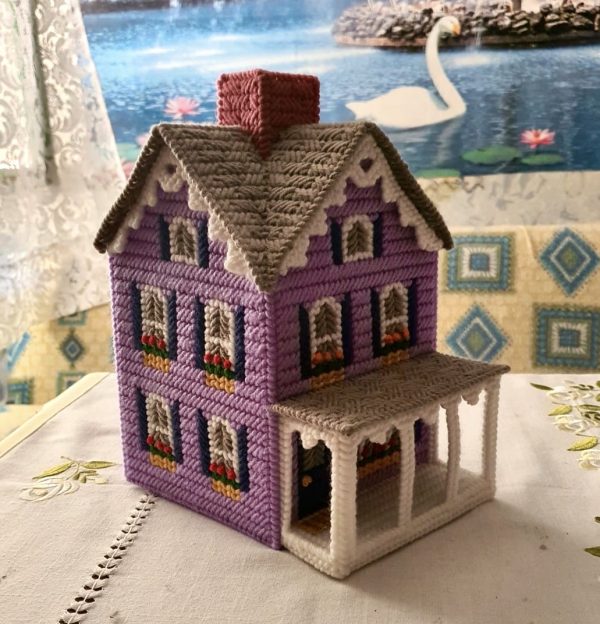 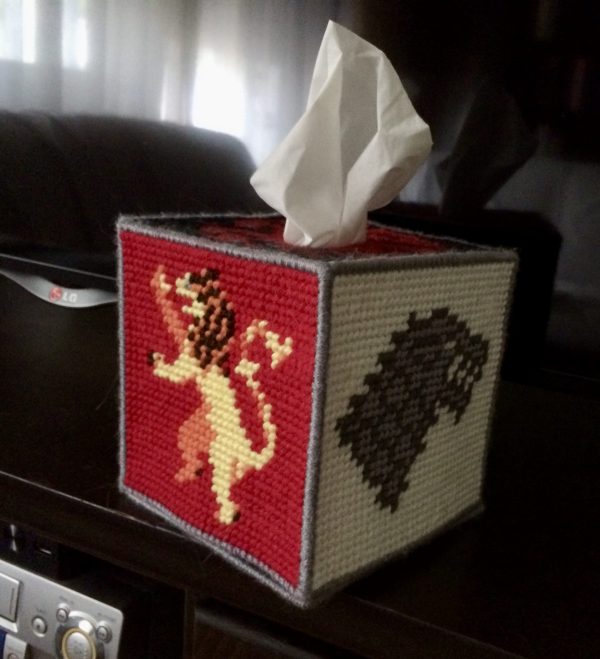 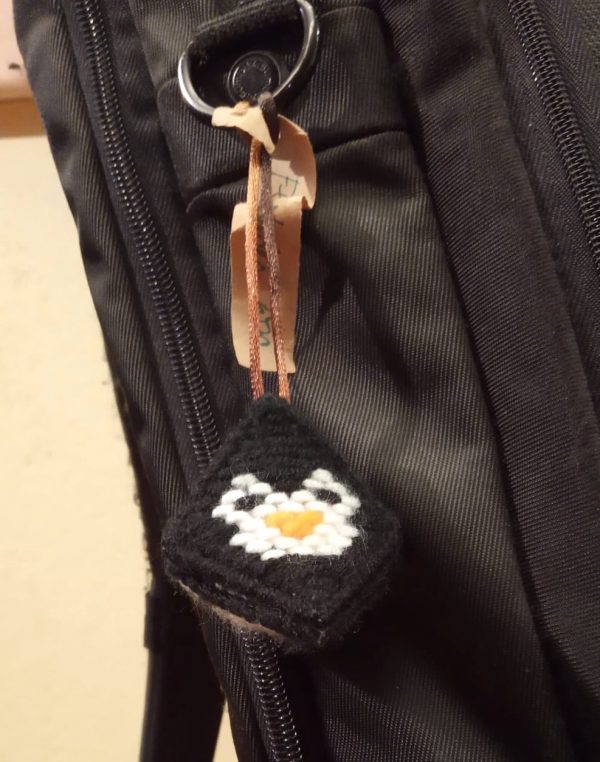 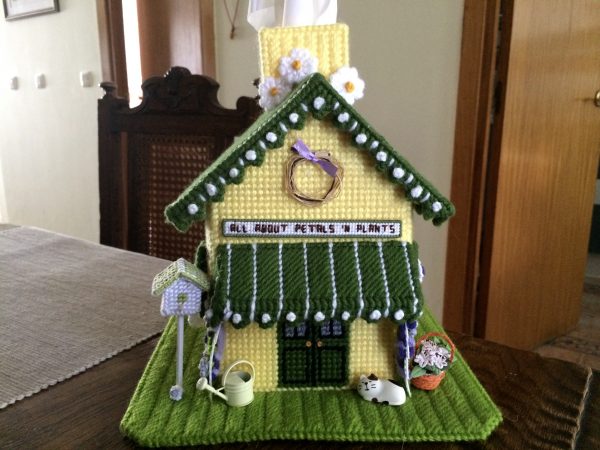 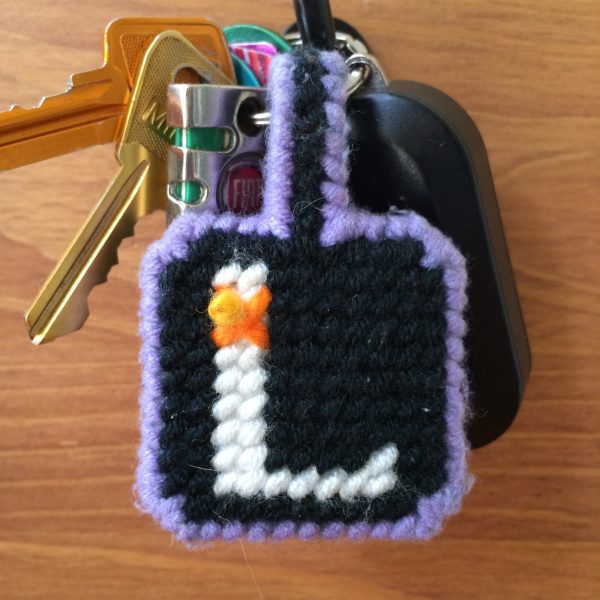 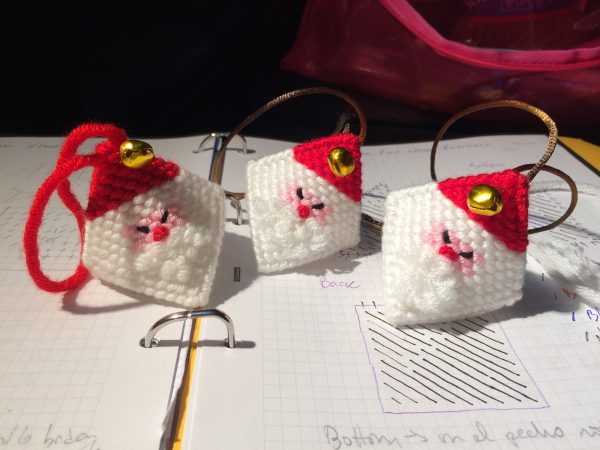 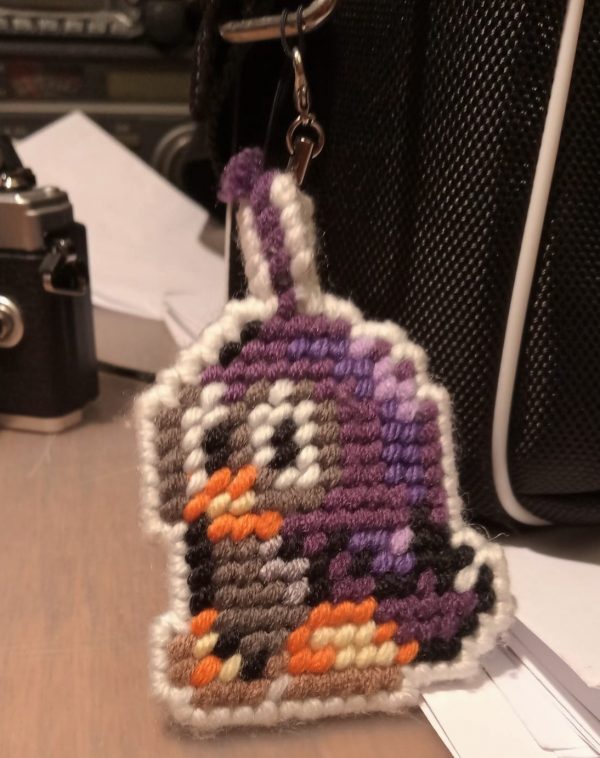 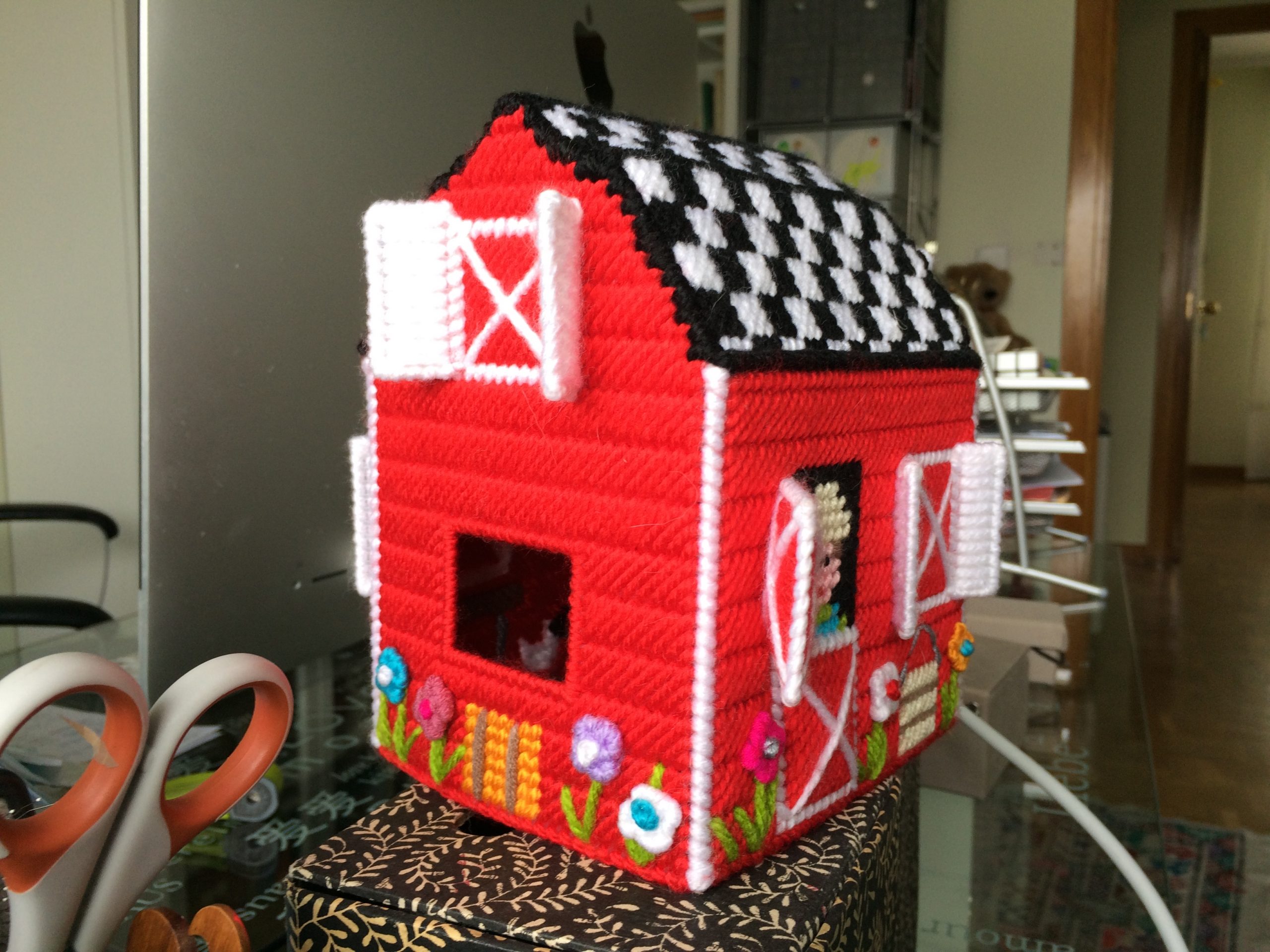 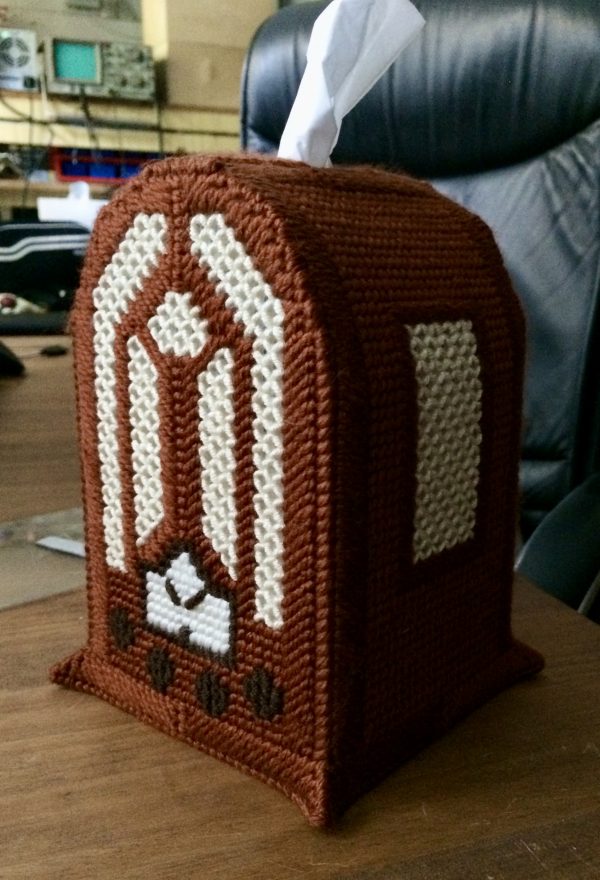 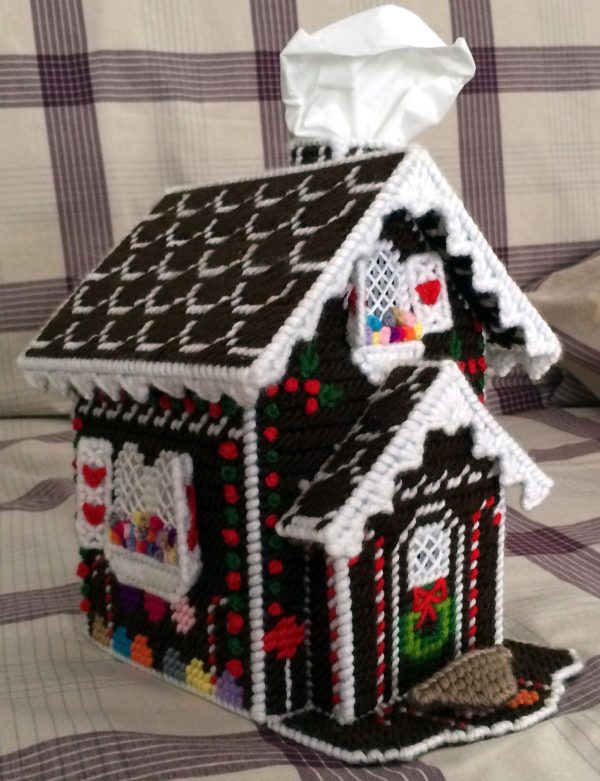 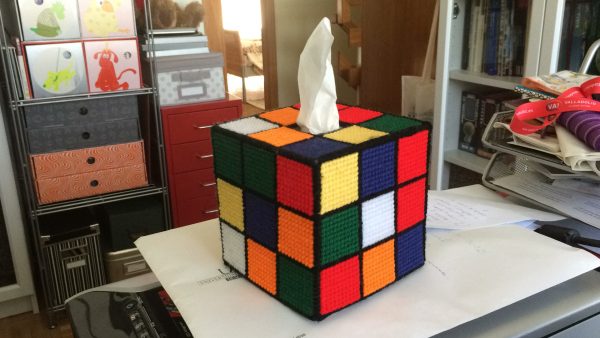